Back among the worlds top 30

The last couple of months have seen some changes in the CS:GO department, we have said goodbye to Allan “Rejin” Petersen who moved onto Mousesports, and Lukki was benched after almost 2 years of his service.

They have been replaced by Peter “PMVejle” Møldrup who has taken over Allan's role as Head of CS:GO and the schools, he is an old guard of Tricked and been here since 2012 where he was the general manager and have had a hiatus since June 2017.

While Lucas “Bubzkji” Andersen is the new 5th on the roster, Lucas have had a history in the former Fragsters rosters where he have traveled around the world getting experience against the best in the world.

His skills and experience has been key for the stability of the roster which have made them enter top 30 in the world and been there for 5 weeks.

They are currently going at it in 2 major online tournaments in UCC Summer Smash where they remain undefeated going into the playoffs, and then they are in Kalashnikov Cup Season 2 where they are on a solid run of 3-1. 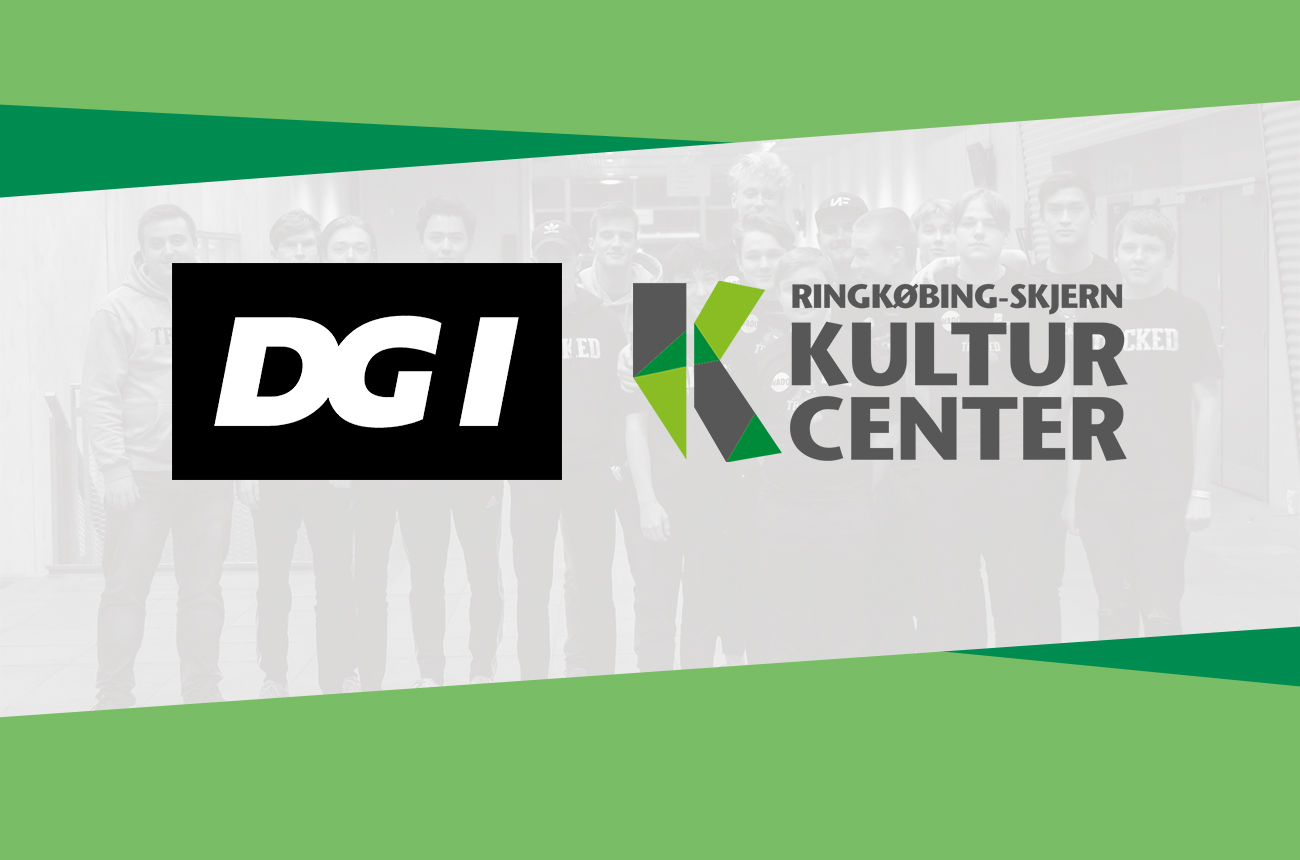 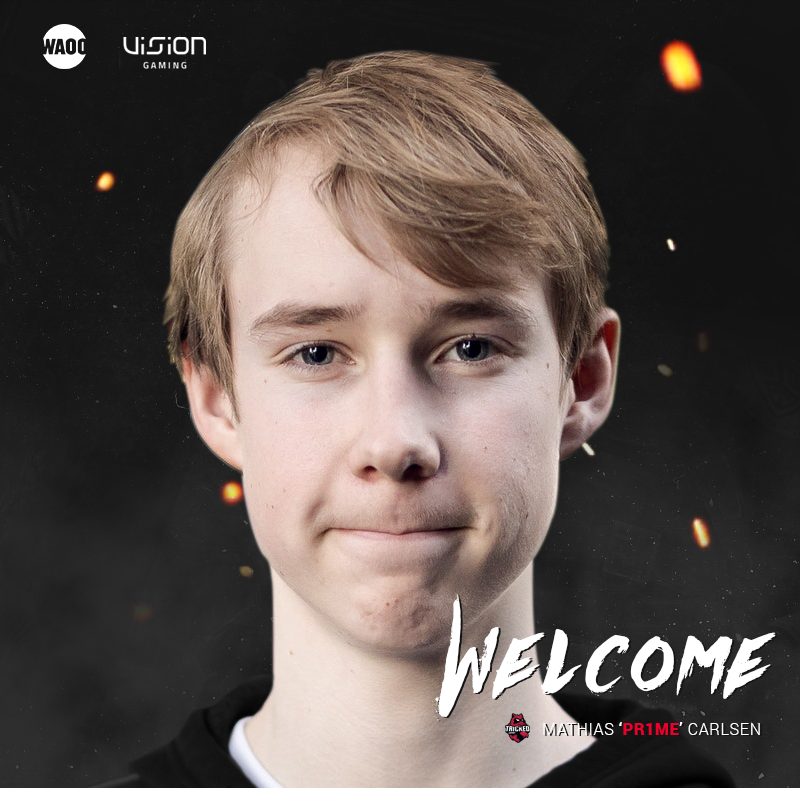 We are pleased to announce the signing of Mathias 'PR1mE' Carlsen to our CSGO lineup. Mathias has been bought out of his contract with AGF Esport and will be stepping into the team as of today. 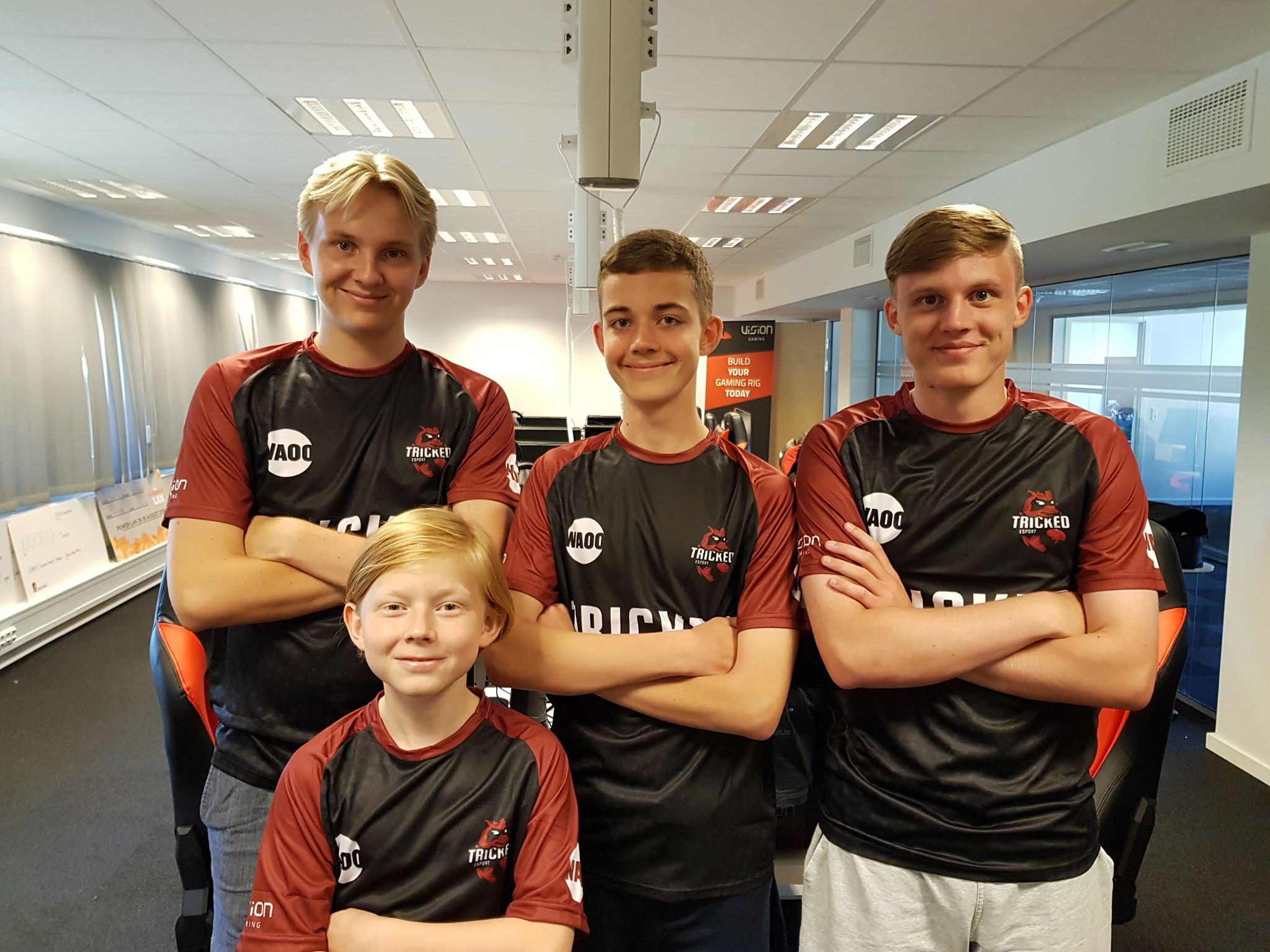