It’s a pleasure to announce that we have reached an agreement with 17-year-old Mathias Bech Andersen from Hobro IK. Being one of the most scoring players in the first two seasons of eSuperligaen, Bech has proven his worth as a top-class player in Denmark, and we look forward to work with such a talent for the next couple of seasons. Bech had a great last season in eSuperligaen together with Hobro, where they finished as number 8 earning them the last spot for eSuperliga Finals in KB-Hallen.

Bech will also be a part of our Vejle Boldklub partnership in the eSuperliga squad together with Mikkel‘ LordHjorth’ Bach, Alen ‘Arrow’ Barakovic and Jacob ‘Esser’ Esholm.

"I am very happy to announce the signing of Bech this early in the summer. He has been our primary target since the first season of eSuperligaen ended and when we got the chance to make a deal with such a talented player, we had to take it. Bech had a great FIFA 19 season where he showed some amazing offensive skills during the year and he has in my opinion been one of the most entertaining players to watch. I expect that Bech will fit perfectly into the team with his personality, his relation to the existing members of the team and his ambitions in FIFA, which gives us the perfect squad for the upcoming season."

“I chosed to join Tricked Esport because its one of the biggest esport organisations in Denmark. The club has had two World Champions in their history which shows how ambitious they are. I look forward to work with Arrow, LordHjorth and Esser in the future. They have a lot of international experience and working with them will hopefully help me reaching the level where I can be a part of international tournaments as well”, Bech sad before talking about the expectations.

“My expectations for theupcoming season is to qualify for an international tournament and hopefully we can get a top placement in the eSuperliga.”

We want to wish Mathias Bech Andersen welcome to Tricked Esport and we look forward to work with such a talented player.

Picture is from Sports-Gaming.dk/Fluffy Films 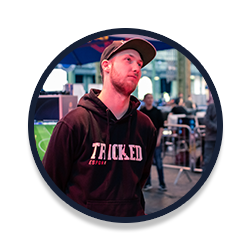 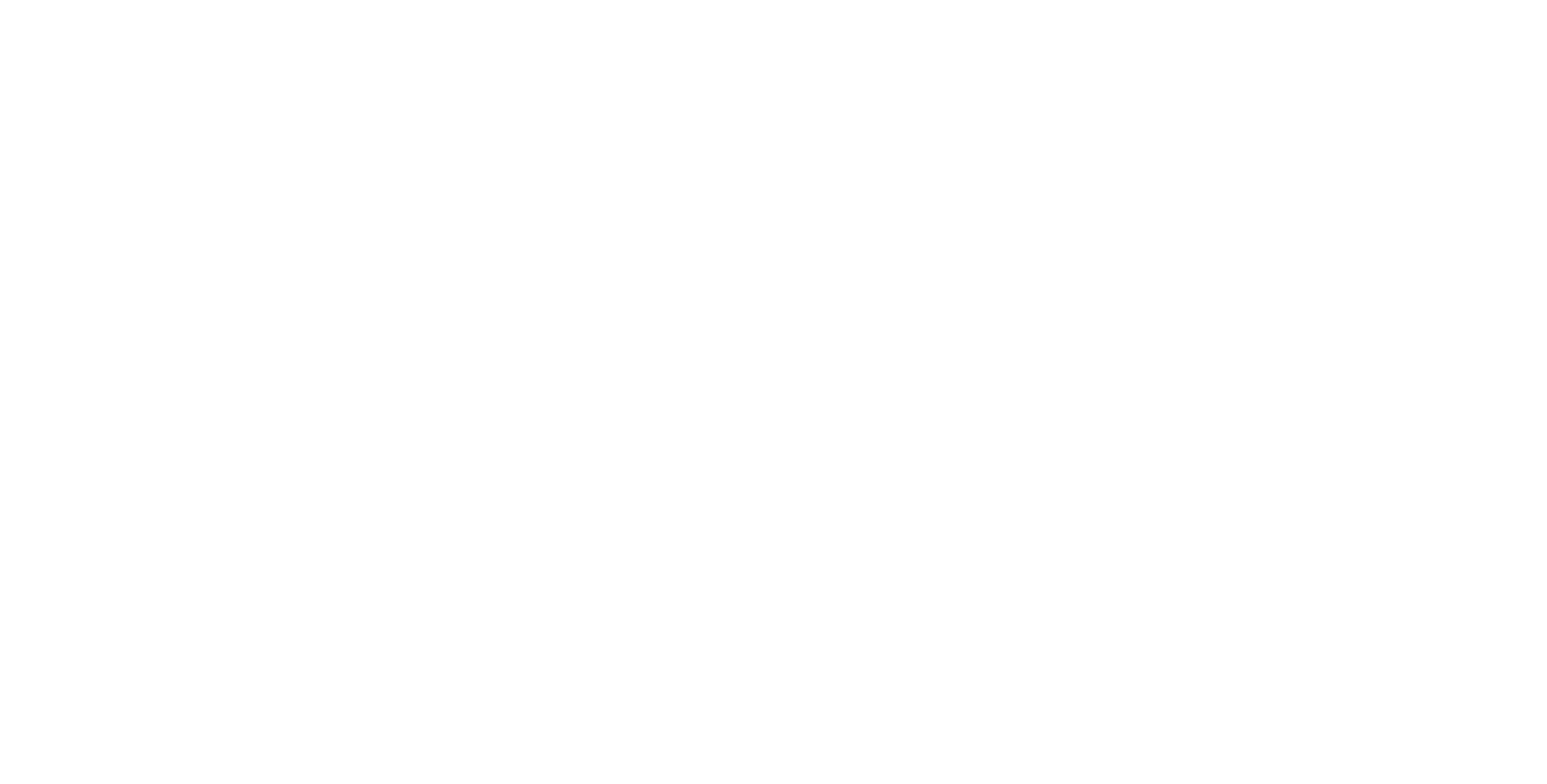