Cart is empty
Product is not available in this quantity.

Tricked Esport´s CS:GO-team is one of Denmark's top teams with a mix of new talent
and a lot of experience. We take great pride in shaping tommorrow's talent.
CS:GO PRO LINEUP 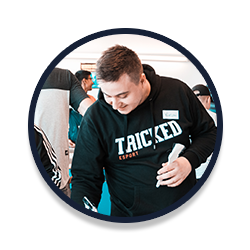 Tricked's time in CS:GO has been the backbone of its history with its own owner, Morten Jensen, being part of the very first line-up himself. In the early days of 2012, his focus switched from being an active player to running the succesful organization towards new heights.
‍
That decision also meant a halt to an active CS:GO-lineup. We didn't see a another team under our ranks until 2014. At this point, Tricked acquired the core of the team known as unu.AiN with the addition of CadiaN. Due to retirement of players on the roster, the team disbanded that same year. It would be yet another two years until we signed yet another proper lineup in 2016. The team consisted of Netrick, Tabac0, Inzta, Anj and Flex, all Danish all-stars.
‍
This line-up was the start of the future core consisting of Hunden, B0rup and Es3tag, whom we saw travelling Europe thin whilst competing in tournaments such as ESWC in Paris and Dreamhack Open Tours. They were also the first ever line-up under Tricked to make an appearance on the official Top 30 ranking leds by the World's largest CS:GO-media, HLTV.org. Hunden, Es3tag, B0rup, Acillion and Friis made the list on the 17th of April 2017.
‍
We then saw the addition of Inzta, Console, Anj, Refrezh and Lukki in July. They were the first ever line-up bringing home a major trophy for Tricked with their win at NGC Masters over AGO Gaming in October of 2017.
‍
The core of the team did not have to wait long for their next accomplishment. They expanded the contents of our trophy room already in January 2018, when they won Geeks Gone Wild over MANS NOT HOT. The time after was calmer. We saw some minor changes to our roster, making space for players such as Lukki, Glace, B0rup, Lomme and Snedker.
‍
The team won the 3rd trophy within a year by winning Cross Border Esport over Alternate Attax in September 2018. The team was later formed to the team you see representing Tricked today. 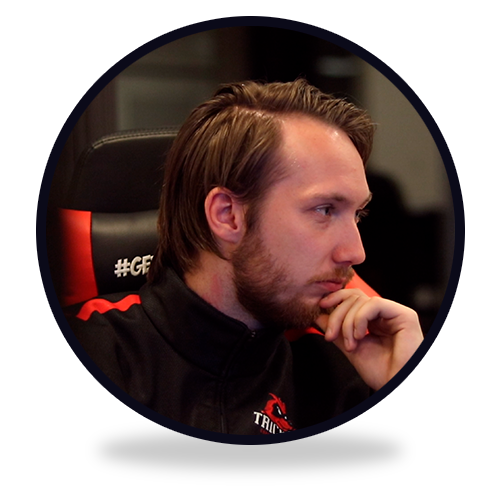 Tricked FIFA won its first World Championship in 2014 when August “Agge” Rosenmeier went all the way and won an intense final 2-1 against Dave Bytheway in Rio de Janeiro. We almost felt the intense samba rythms all the way to Denmark in the North when August lifted his trophy. The champion was accompanied by his then-teammate Anders “MrSuit” Bollerup, who sadly had to see himself defeated in the group stages. Nevertheless, it was a grand accomplishment for us to feature not one, but two players at the World's most prestigious FIFA tournament.
‍
Besides taking home the title as world champion, August could also take home a check of 20.000 dollars and a trophy handed over by the legendary Brazilian striker Ronaldo - Yes, that Ronaldo!
‍
The accomplishment was replicated by Tricked player Mohamad Al-Bacha a couple of years later. He brought one of the most intense finals ever seen in the history of the FIFA World Championships. The final was split over two matches which were decided by the 'Away Goals'-rule. After two overtime goals in the 2nd match, Mohamad could call himself the World Champion. The trophy handed over by David Villa in the stunning and storied Apollo Theater in New York. 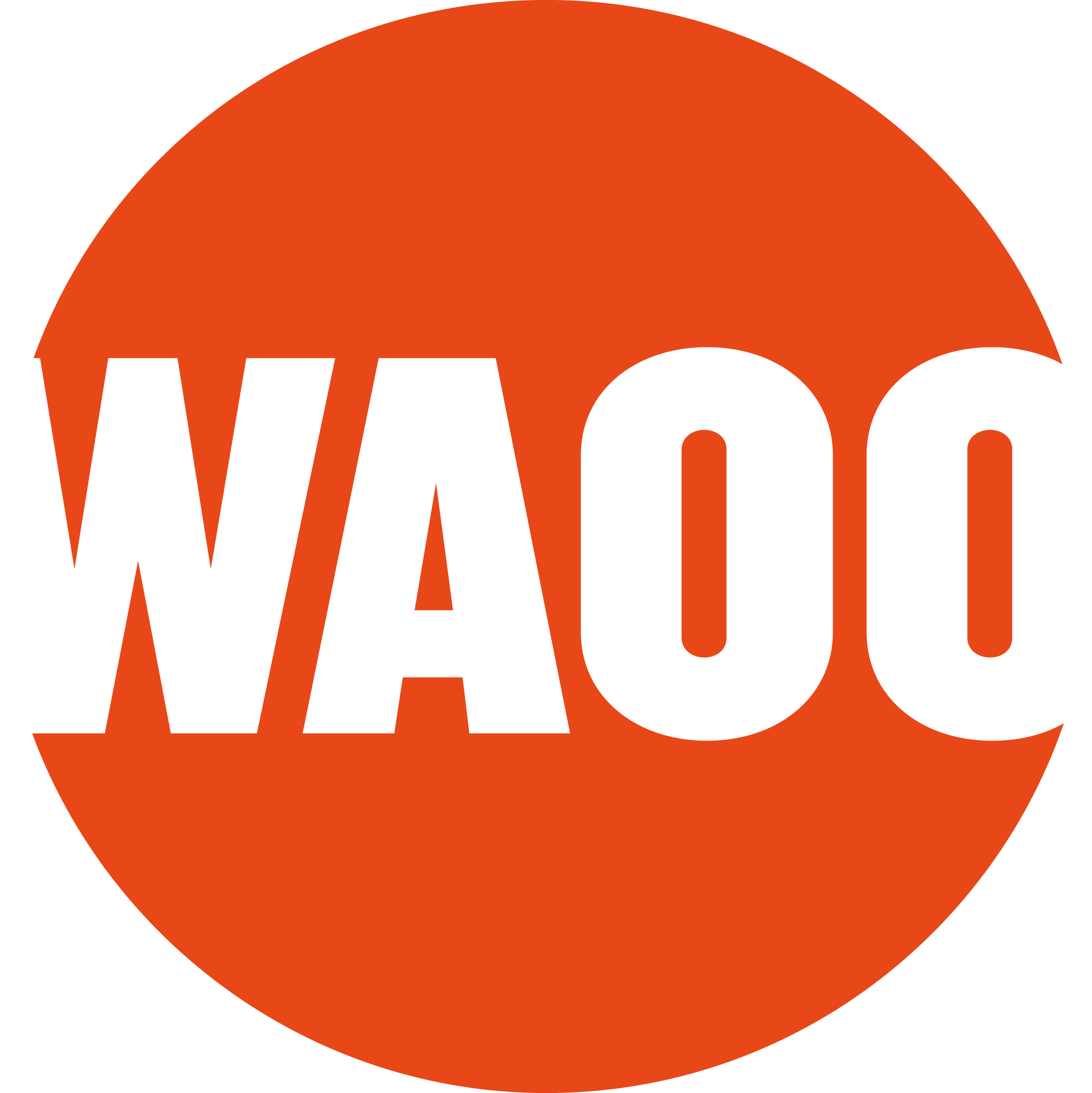